You are browsing archives for

American Heroes Enshrined on our Coinage 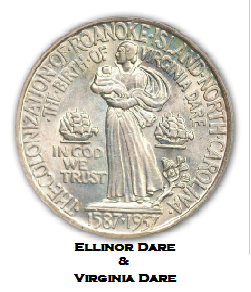 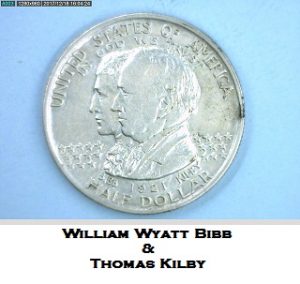 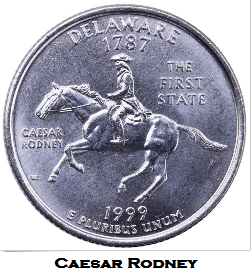 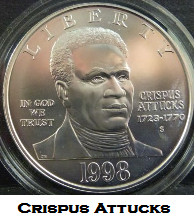 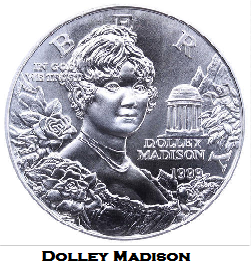 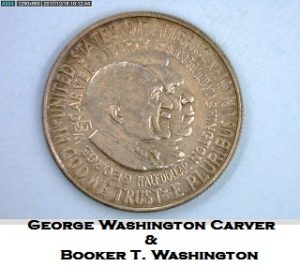 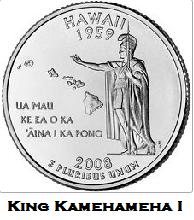 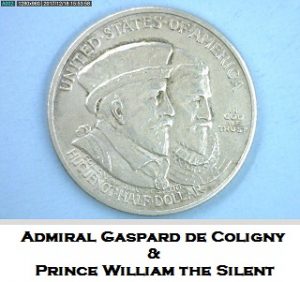 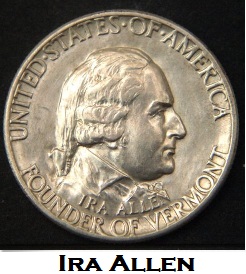 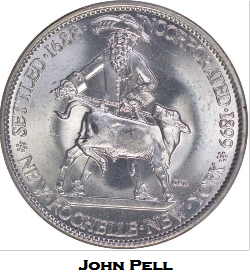 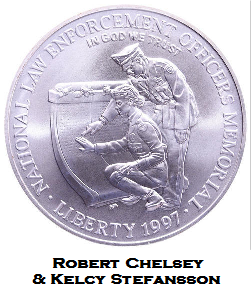 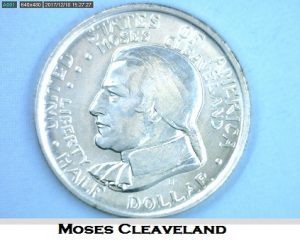